I have proudly borne arms in the service of my country on five separate occasions and would do so again if called upon. From the merciless annihilation of the Iraqi Army retreating from Kuwait to the Srebrenica genocide of 8,000 Muslim Bosniacs and countless lesser known but equally horrific incidents to which I have borne witness, I know firsthand the terrible consequences of war; and the equally terrible consequences of standing by and doing nothing. I know with utter and resolute conviction that there are no easy choices as Edmund Burke and others would have us believe.

Like every other sane person on the planet, I’m shocked, outraged and appalled by the Manchester Arena bombing and my heart hardens towards despicable men who preach hate and perpetrate crimes against innocents. Sadly, I also know that the feelings of impotence, anger and rage that we are currently feeling in the aftermath of the bombing are the exact same feelings we induce in others every time a drone strike, launched in the name of freedom and democracy, causes ‘collateral damage’, whenever we sell arms to governments with dubious human rights records and when we stand idly by and do nothing at all.

There are no easy answers, only hard choices. 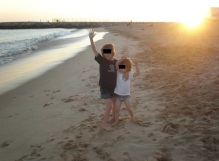 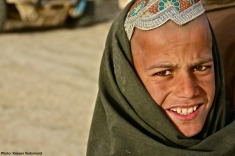 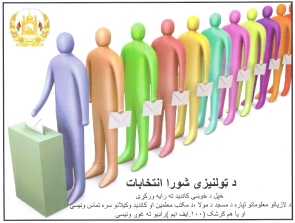 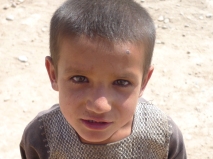 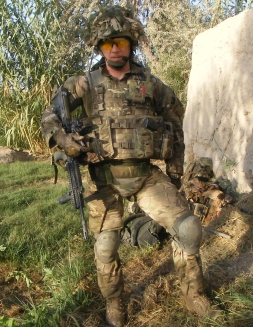 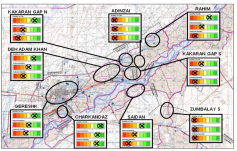 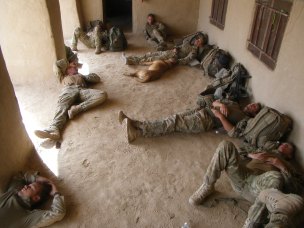