I was to discover that giving old bits of kit new names was a recurring theme. The ancient FV432 armoured personnel carrier, a relic of the 1960s Cold War, had returned to service as the ‘Bulldog’. The Lynx helicopter, somehow forced upon the British Army by Westland in a deal dating back to the 1970s, was now the ‘Wildcat’.

The Lynx was originally much loved by pilots for its ability to do a barrel roll. This feature made it tremendous fun to fly, but turned out not to be a battle winning capability and did little to compensate for its failings. It was too small to be an effective troop carrier, and lacked the integrated weapon systems of an attack helicopter. It had first come into service in the year Showaddywaddy topped the charts with ‘You got what it takes’ but as a military helicopter it could never aspire to the title of that particular hit single.

A Lynx would later get me out of trouble whilst on a fighting patrol in the insurgent stronghold of Zumbalay. Following a pre‑dawn infiltration to probe enemy strengths and dispositions our presence had proved unpopular with the local Taliban. A number of small arms engagements ensued before the insurgents succeeded in blocking our exfiltration route. It was time to call for some air support and an Apache attack helicopter, callsign Ugly, was requested.

The Ugly is an awesome killing machine and the Taliban know better than to try and take it on. Its presence alone would be enough to make them go to ground and secure our safe passage. But we were informed that our request would be met by a different attack helicopter, callsign Crucial. This callsign was unknown to me and, when it came on station a few minutes later, I was dismayed to discover that it was nothing more than a Lynx with a 50‑calibre machine gun mounted in the door. Calling this an attack helicopter and thus comparing it with an Apache was like comparing the space shuttle with a paper aeroplane.

As I had anticipated, the Crucial did not have the desired effect on our adversaries, at least until the door gunner opened up with his 50, killing two of their number and giving us the opportunity to break cover and hot foot it back to the relative safety of our desert leaguer¹. I was grateful to the Lynx pilot and his crew, they may well have saved our lives, but I still reckoned the Lynx should have retired about the same time Showaddywaddy called it a day. 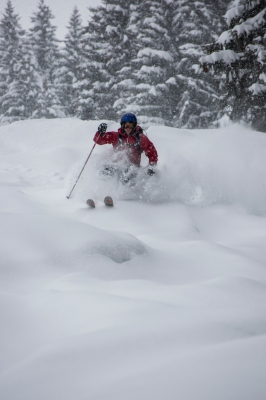 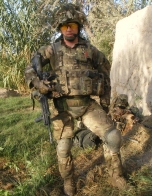 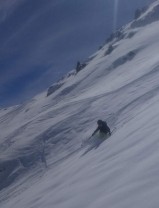 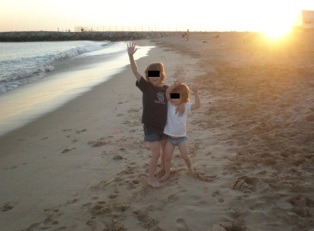 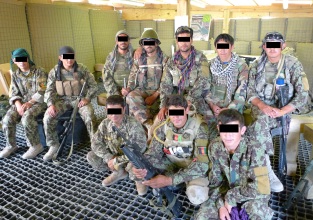 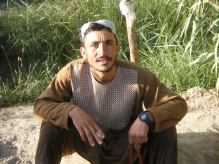 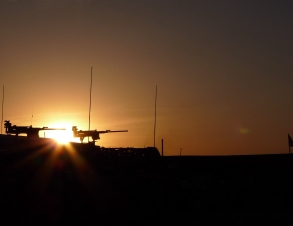