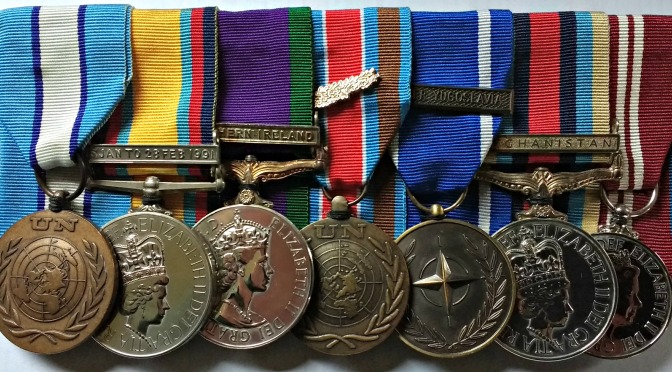 The Awards for Valour (Protection) Bill, is due to have its Second Reading in the House of Commons tomorrow.

The Bill seeks to criminalise ‘the unauthorised and deceitful wearing of decorations and medals’ and to impose a period of imprisonment of upto six months for those found guilty of committing the offence. The Commons Defence Select committee has already considered the bill and concludes that the ‘protections sought are necessary to safeguard the integrity of the military honours system, to reflect the justifiably strong public condemnation of the deceitful use of military honours, and to ensure that legitimate recipients of these distinguished awards should not have to endure the intrusion of imposters.’

Are we really wasting Parliament’s time considering this bill and suggesting this crime should carry a custodial sentence? My medals lived in my kids toy box when they were younger – did they commit a criminal offence when playing dressing up?

Surely the Defence Select Committee has more pressing issues on which it should be focussing its time? To help get the ball rolling I’ve even thought of a few examples: Defence of the Realm would be a good one. Or the MoD’s betrayal of its service men and women. That probably needs looking at too.

Sadly, the committee’s conclusion also reveals just how  out of touch it is with the men and women of the armed services it claims to represent in parliament. Rather than ‘enduring the intrusion of imposters’ all the servicemen and women I know take great pleasure in exposing and ridiculing them. Social media has proved to be an excellent platform for this, often hilarious, activity.

Walter Mitty types deserve our contempt, and are an excellent target for banter and ridicule, but let’s not waste police and court time prosecuting them. 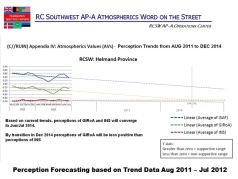 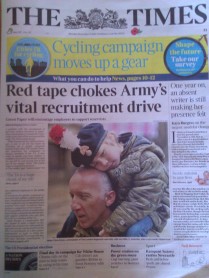 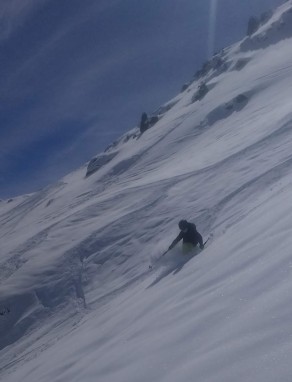