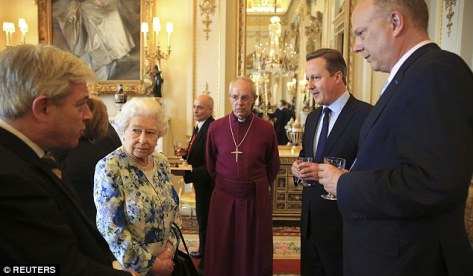 David Cameron calls Nigeria and Afghanistan ‘fantastically corrupt’ in conversation with the Queen.

As I discovered firsthand, The Prime Minister is right. Afghanistan is fantastically, mind-bogglingly corrupt:

“At the top of the list was the District Governor (DG), Salim Rodi. In addition to his role as the official representative of the people of Nahr‑E‑Saraj District, like almost all appointees of the Government of the Islamic Republic (GIRoA) he was also heavily implicated in Helmand’s narcotics industry, believed to be responsible for around 75% of global opium production.

The pressures of high office in the violent international opium business, and the even more violent business of Helmandian politics, had taken their toll and he was also a heavy drinker. Rather like Jeffrey Bernard, only with perhaps greater justification, he was frequently too unwell to perform his gubernatorial duties.

Neither his drinking nor his role in the opium trade were condoned in any of the 48 copies of the Qur’an inadvertently reduced to ashes in the Bagram incinerators. Nonetheless the Governor was outraged at the news, although he grudgingly accepted our heartfelt apology.

The DG would later claim that he personally intervened to quell a riot when ‘hundreds’ of outraged citizens marched through Gereshk in protest. Since none of our ground units or reconnaissance assets reported any unusual public gatherings I concluded that the DG was extemporising. It seemed more likely to me that having failed to foment a riot himself, perhaps because he’d been too drunk at the time, he was attempting to spin his lack of incitive powers to his advantage.

Next on the list was the District Chief of Police, the appropriately abbreviated D‑CoP, Ghullie Khan. Like his boss the Governor, the D‑CoP was predictably involved in the narcotics business. To supplement this income he also used the Afghan Uniformed Police (AUP) department he commanded to collect illegal taxes from local citizens. There were a number of ISAF apologists who defended this unlawful activity as ‘culturally normal’. I even read a paper on the subject.

Personally, I was deeply sceptical of this point of view. The truth was that ISAF seemed powerless to prevent the endemic corruption that pervaded every level of the AUP, and not a little ashamed that the primary source of these illegal taxes was a levy on the use of the main highways that bisected the district – all of which had been funded at great expense with international aid.

No one in ISAF was really sure how much the illegal taxation business was worth in Nahr‑E‑Saraj but it wasn’t petty cash. Ghullie Khan had previously been a senior police officer in the neighbouring district of Sangin. He had been removed from this post after an ISAF investigation revealed that he’d been sodomizing little boys there. In the wake of this scandal his boss, Nabi Elham – the Provincial Chief of Police – naturally promoted him to be top cop in Nahr‑E‑Saraj, although it was rumoured that he’d first demanded a bribe of half a million US dollars.

There were ISAF papers defending paedophilia and bribery as culturally normal activities too, although I didn’t waste any time reading them. Culturally normal or not, I reckoned that the citizens of those countries that had helped to fund the district’s new highways would be dismayed to learn that they were now being used to line the pockets of a known pederast, drug baron and all round bad guy.

Ghullie’s favourite son, Zaibiullah was a chip off the old block and had followed his father into the AUP. When a local shopkeeper failed to pay his taxes on time he tied his arms and legs together and drowned him into the Nahr‑E‑Buhgra canal to teach him a lesson. Such was Zaibiullah’s intellect that it was quite possible to imagine him warning the drowning man that next time he failed to pay Zaibiullah would put a bullet in his head. 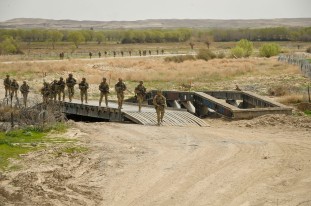 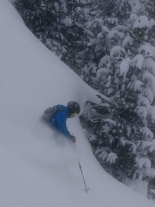 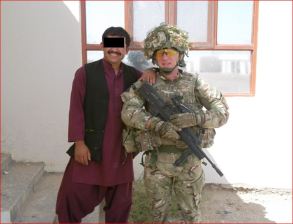 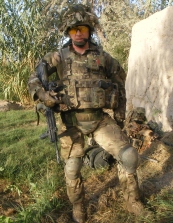 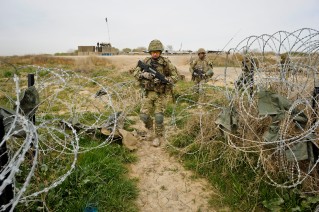 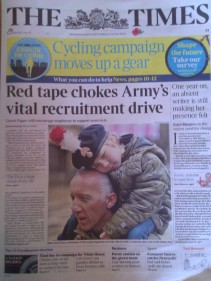 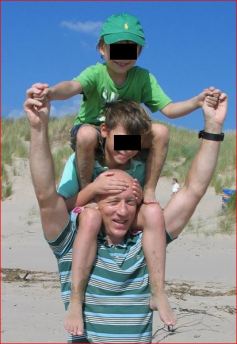 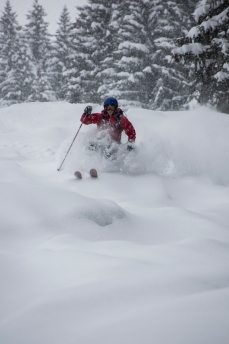 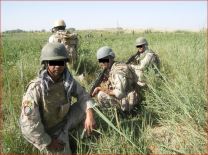 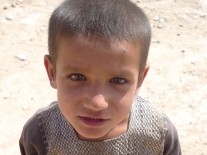 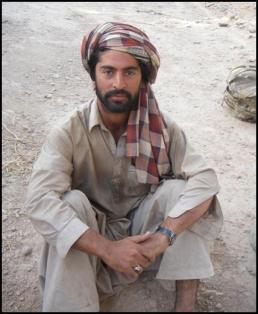 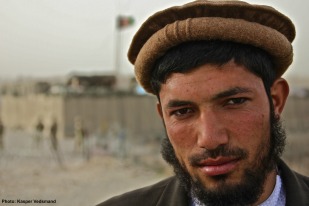 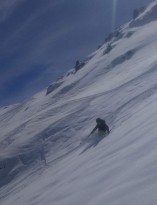 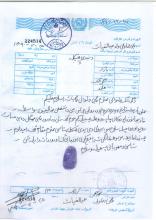 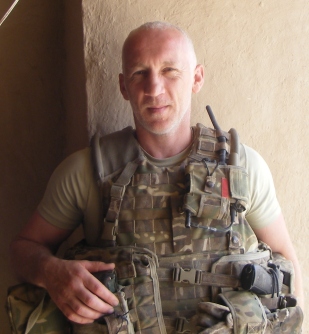 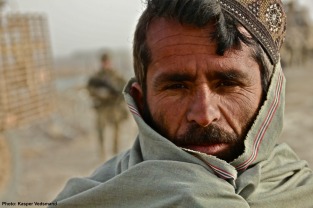 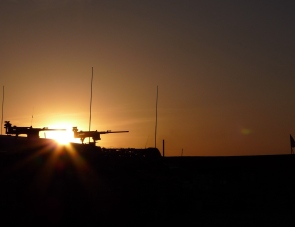 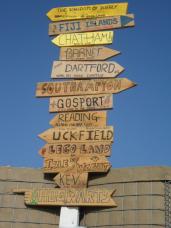 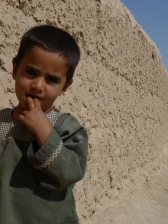 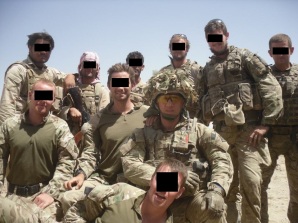 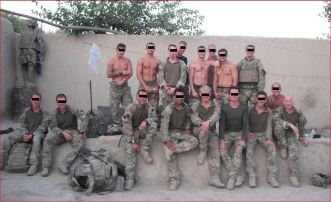 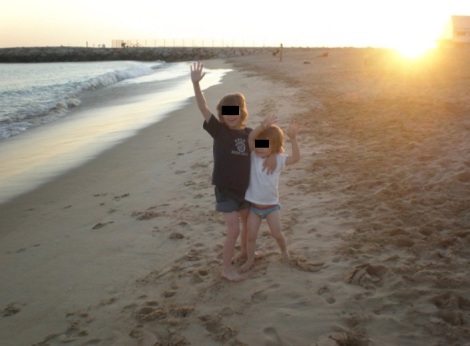